NYC English believes in opening the world to people through English: empowering them, connecting them and giving them the language skills and confidence to thrive in their careers and social life.

Our goal is to accelerate learning of conversational English by delivering a professional grade product that is easy-to-use, anytime, anywhere and on any device.

Looking to the future we will continue to enhance and deepen the product with leading digital learning innovations and pedagogic excellence.

NYC English was founded by Mark Emerson, a C Level executive, who has successfully owned and managed global digital English language companies for the past 18 years.

Emerson entered the market in 2000 as President of Ellis Inc, an English language software company he expanded globally.

In 2006 he sold Ellis to the largest education company in the world, Pearson Education, who later asked Emerson to serve as VP over Global Digital English products.

He grew Pearson’s Digital English division significantly and expanded it across the world.

While working in many different countries he saw first hand the need for a radical new approach to learning English: one that combined the natural way people learn with mobile communications, bi-lingual teachers on-line and cutting edge 21st century software.

He saw that conversational English was a vital skill in an increasingly interconnected world and that confident command of spoken English was the key to people around the world having a better chance in life.

He concluded, “most people feel they can’t communicate in English but want to. I felt that they can.”

So, with this in mind, Emerson founded NYC English in 2015.

After years of development the Software App is rapidly expanding across the world. 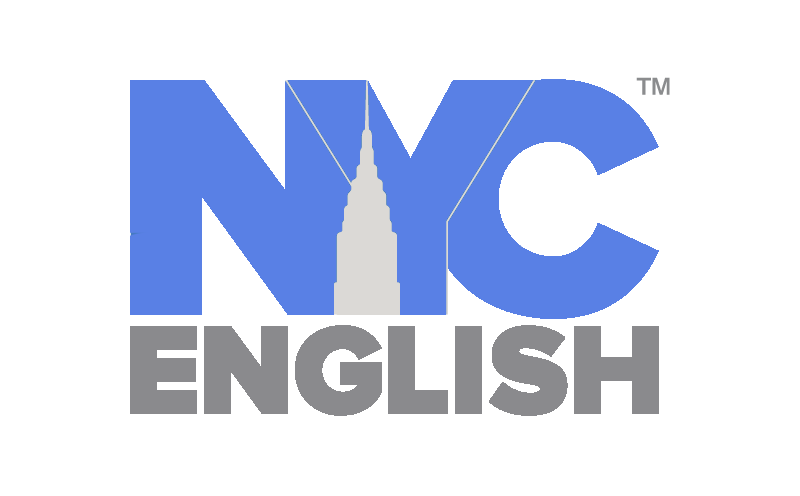 Thank you for your interest in NYC English products.

per year, all levels

per year, all levels